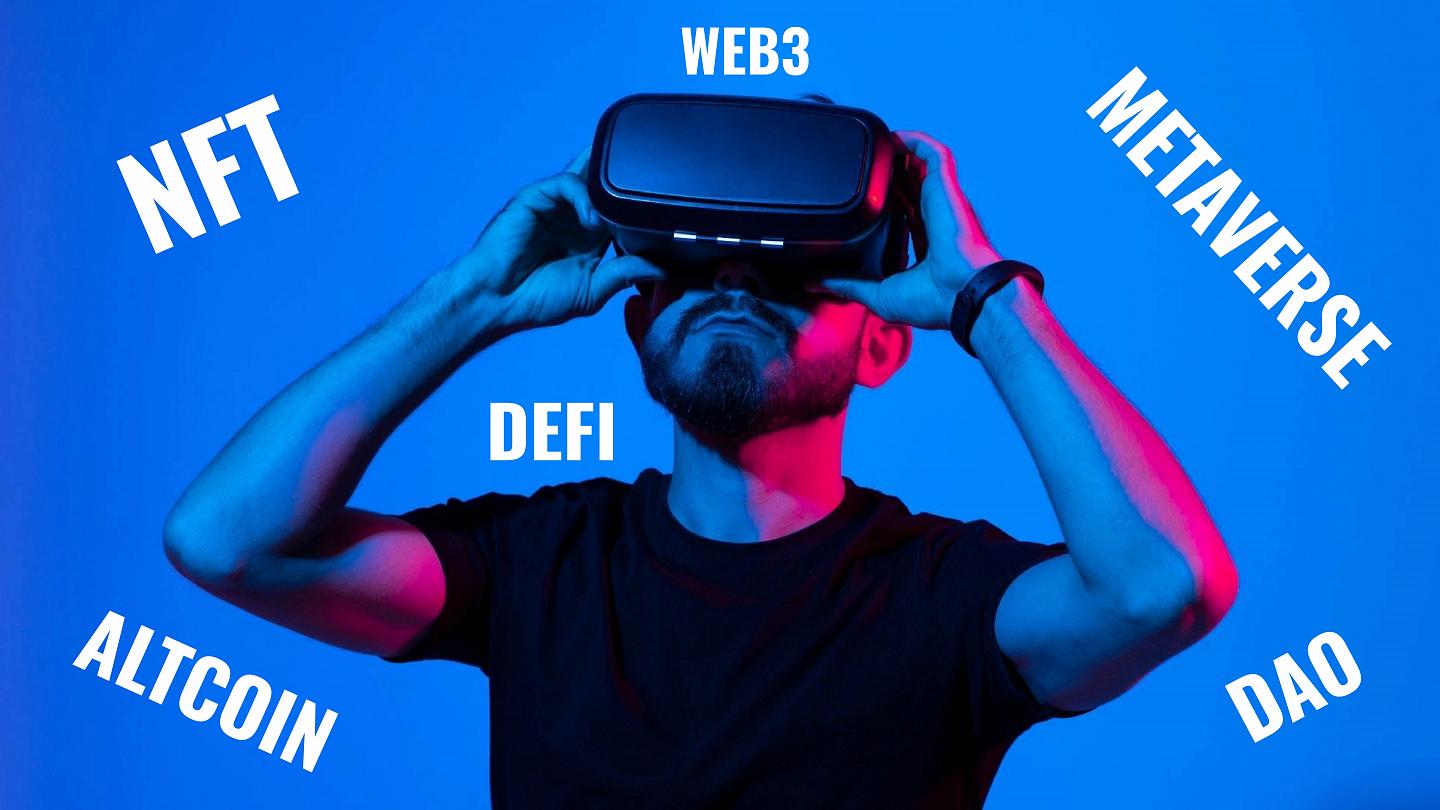 We’ve entered a new wave of the web – Web3. The opportunities and possibilities are endless and venture capitalists, developers, and content creators have seen this and they’re getting in early. However, the majority of online users are still battling to understand basic web3 concepts.

That’s where we come in – and there’s A LOT to try to digest so we’ve broken it down into two parts with 4 key concepts in each. We’d hate for you to lose interest or simply be overwhelmed. If you’re still battling to grasp what NFTs are, have a read here.

We’d hate for you to lose interest or simply be overwhelmed. If you’re still battling to grasp what NFTs are, have a read here.

In this article, we’ll touch on the following concepts:

Although we’ve already covered some of these terms in other articles, we’ll dive in deeper and explain these in more depth.

This is where it all begins – it’s possibly one of the most important concepts to grasp. It is essentially the backbone of the entire NFT industry. In a nutshell, one transaction is a “block” with a whole group of these forming the blockchain.

This is a whole new way of logging activity and transactions, security, and more.

Blockchains have a few core features which we’ll also dive into:

This means that blockchains aren’t reliant on centralized, Web2 networks to stay online (like an Amazon server). They run entirely on independent nodes and hundreds of thousands of computers from around the world make this possible.

If you’re a miner and you’re one of the cogs that makes blockchain transactions run, you’ll benefit from earning a part of the transaction fee.

Being publicly available and auditable you’re able to view every single transaction on the blockchain – providing full transparency.

Security and corruption are plaguing the Web2 space and have been for decades. By incorruptible it means that once a transaction/activity has been performed it is stored as a hash on the blockchain.

If someone wants to change any aspect of the transaction, the fraudulent transaction would require more “power” than the rest of the network – which is impossible.

Ethereum currently has a major issue with gas fees (with Eth 2.0 apparently changing that – but no one knows when it will be launched). This proves to be a huge scalability issue for the chain and causes smaller projects to opt for Layer 2 options like Solana, with Solana’s Gas Fees being pretty close to $0.00.

Gas fees are represented as GWEI – Gigawei – and represent 0.000000001 ETH. These costs are determined by cost and speed.

The blockchain ecosystem is split between Layer 1 and Layer 2. Layer 1 refers to the blockchain itself (like Ethereum, Bitcoin, Solana, and Flow). Layer 2 on the other hand refers to a network or technology that operates on top of an existing Layer 1 in order to improve scalability and efficiency.

L2 takes a lot of pressure off the main blockchain and this means the network doesn’t become congested and it becomes more scalable. Polygon and Immutable are the leading L2 solutions for Ethereum. L2 solutions allow the small guy or project to take part in Web3 without having to pay exorbitant gas fees.

Tokens represent tradable units on the blockchain. You may have realised already that cryptocurrencies are essentially made up of tokens. The tokens like Bitcoin and Ether are fungible – meaning 1 ETH holds the same value as another ETH – unlike NFTs.

Platforms like Thirdweb make it easier for projects to launch their own token, and decide on the quantity and distribution.

With NFTs, they are Non-Fungible, so each would hold a different value (even if they’re part of the same collection).

In the next part, we’ll discuss smart contracts, Hashes, exchanges, DAOs, and marketplaces.