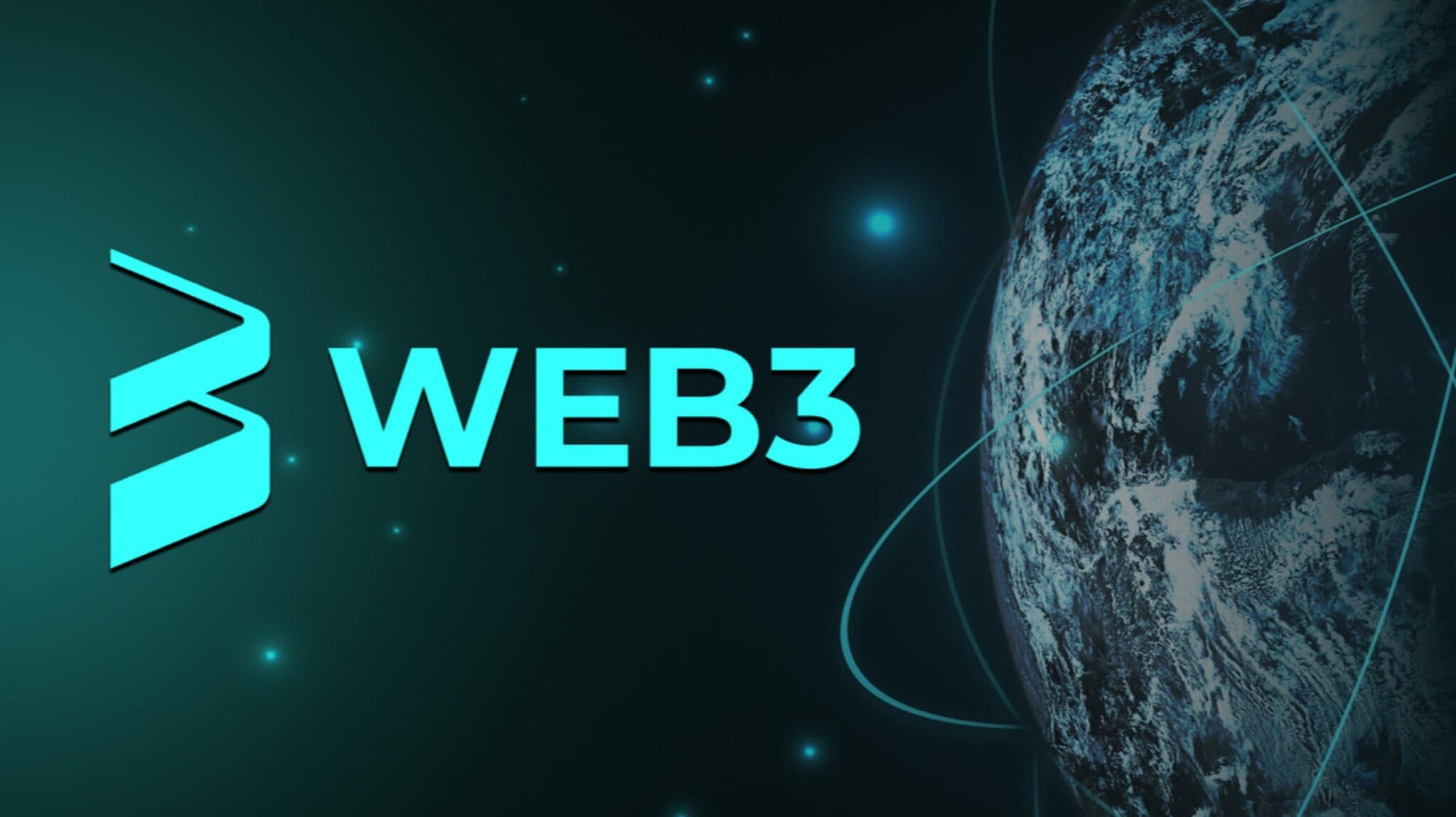 2021 will undoubtedly go down as the year of the NFT. We were also introduced to a plethora of weird and wonderful projects in the Metaverse & Web3 space. The world we know was re-imagined and a change was set in motion by visionaries, architects and venture capitalists.

DAOs (Decentralised Autonomous Organizations), NFTs, and dApps (Decentralised Apps) laid the groundwork for what’s to come in the Metaverse. Even brands like Facebook, Adidas, Nike, and GUCCI entered into the space with a bang.

But we’re now in 2022 and it’s beginning to head up with VCs and developers dubbing the year as the “make it or break it” year for Web3.

There are a number of trends that could set the tone for the year to come when it comes to Web3 and the Metaverse. These include scalability of new L1 chains, improvements to bridging tools, low-code/no-code platforms, community, brand involvement, and Web2 giants waking up and trying to enter the Web3 space to name a few.

Ethereum is currently the go-to chain for new Web3 projects and that will more than likely lead to increased scalability challenges.

However, with Eth2 supposedly on the horizon and a few L2 rollouts that could be mitigated. Other L1 chains are now starting to show steady growth and adoption within the community – and we could even see new L1 chains emerge with a specific focus on a niche like social media or gaming.

We’re all beginning to grow tired of the speed and difficulty of current bridges. 2022 could potentially see the improvements we’ve all been waiting for when it comes to cross-L1 and L1-L2 bridges as well as seeing some new developments in the overall usability of bridges.

If Web3 has become known for one thing it’s that projects are really difficult and expensive to launch if you have zero or little coding knowledge.

That will all change (and it has already begun changing). Platforms like Moralis and ThirdWeb have taken the complexities to mind and built solutions that are easy to use, provide testing areas and allow users to deploy their own NFT projects, marketplaces, DAOs and even coins with ease.

Community is and will always be the backbone of our society. With Web3 on the rise and NFT communities growing by the day, we could see a significant contest between Web3 and Web2. Creator & fan tokens will be in the foreground and NFTs will ultimately become the next evolution of a user’s identity and “passport” into the metaverse.

Users will start coming together in communities of all sizes based on the types of NFTs they own. We’ve already seen this with blue-chip projects like Bored Ape Yacht Club. User-generated and run metaverses will be the future of social networking and will potentially start to threaten the ad-driven centralized versions we have today.

Brands in the Metaverse

Brands are beginning to realise that NFTs are a great way to market and establish a deep sense of brand loyalty. NFT collectibles have already been released by brands such as Coca-Cola, Campbell’s, Dolce & Gabbana, and Charmin whereas brands like Adidas and NIKE have gone all-in.

Adidas announced a strategic collaboration project with Bored Ape Yacht Club and Nike created their own sports complex in the Metaverse. Well-known gaming brand ATARI has also swooped in and grabbed tons of land in Sandbox.

2022 will see the rise of brands using NFTs to incentivise HODLers and loyalists. The space will essentially become the new Instagram where brands become NFT Native.

Celebrities (being brands themselves) have already jumped in the bandwagon of major NFT projects (Steven Bartlett and Eminem announced they’ve been “Ape’d” by BAYC) but we expect to see a steady rise with more celebrities partnering with NFT projects or even creating their own.

Everyone saw the huge announcement with Facebook officially rebranding to Meta – positioning themselves for what’s to come. Microsoft also recently announced their record-breaking deal to acquire gaming heavyweight ActiVISION Blizzard which will help them in the P2E and other gaming areas of the Metaverse.

2022 should see the rise of brands slowly lay their claim to parts of the Metaverse and dip their toes. It won’t be the scale of Facebook however, as some may just create closed network versions or adaptations of the Metaverse catered to their market.

DAO has been one of the buzzwords for 2021 into 2022 but this year we could see them becoming more mainstream and accepted. More people will join DAOs and the concept could change the way payroll, employment, salaries and coordinating activities on a large scale is done. Tools will also begin to emerge to help with the transition to a DAO-central world to help execution.

Web3 and the Metaverse will be the talk of the town this year both for individuals and organisations of all sizes. If you’d like to dive deeper into forecasts and interesting projects be sure to check out our other blog pieces and leave your comments below.