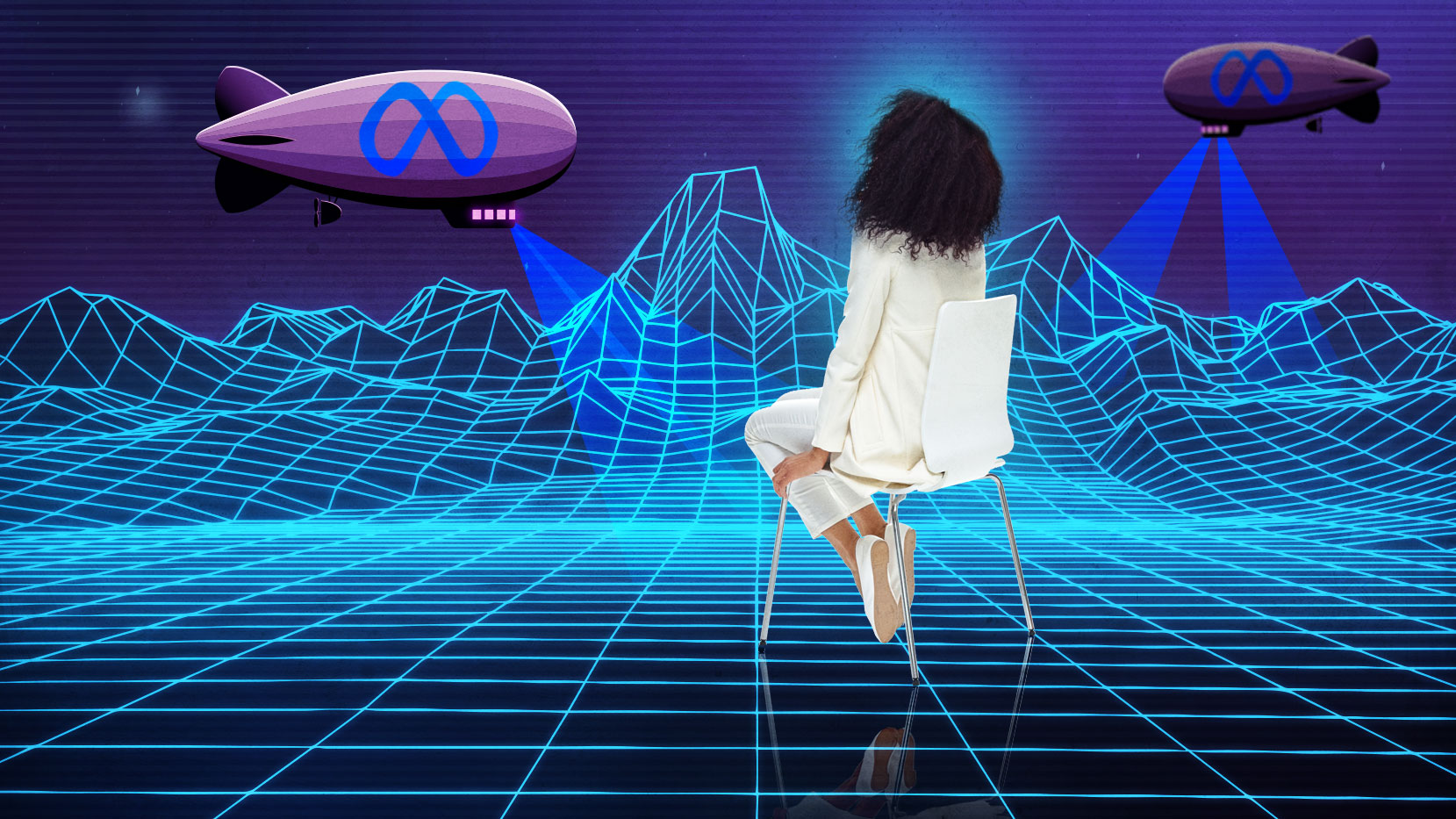 The internet we’re all using today, including the social media platforms, is Web2. This version of the web is ruled by data-hungry corporations that see your personal information as a fair exchange for their services.

Web3 on the other hand refers to decentralized apps (dApps) that run on the blockchain. This allows people to participate and contribute without selling off their personal data. Web3 has been hotly contested in all corners of the globe and in most industries, and the big question on everyone’s lips – why do we need a “new web” and “can we trust it?”. There are a number of key benefits of this new form of web:

On the flip side, this is new territory and it does come with it’s set of challenges and limitations: 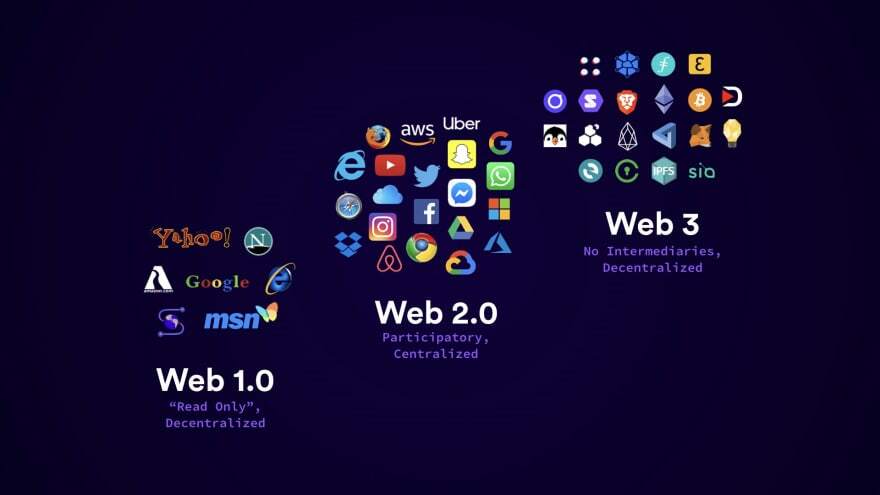 Let’s look at this practically at a few practical examples:

The whole ecosystem is changing and the apps/platforms we have come to know over the last two decades may eventually start to slip away, not immediately but eventually, to make way for their Web3 counterparts (known as protocols). When it comes to this, there are a few key industries that have hand incumbents that have set the standard and owned their space – these industries being data storage and web hosting; data processing and information markets; domain name systems (DNS) and applications (music, concerts etc.).

Data storage and web hosting is currently ruled by the likes of Amazon Web Services (AWS), Dropbox & S3 – but they’re being infiltrated by new kids on the block Sia, Filecoin and Arweave. Data processing and information market heavyweights Snowflake and Google could be nugged out eventually by the likes of Ocean, Erasure and Streamr.

Domain Name Systems (DNS) like Verisign, GoDaddy and ICANN have met their Web3 counterparts Handshake, ENS and Unstoppable Domains. And finally, applications like Spotify, Medium, and UpWork/Fiverr could eventually be replaced by the likes of Audius, Royal.io, Mirror and Braintrust.

Another set of key aspects when comparing Web2 to Web 3 include profiteers, governance, network establishment and composability. When it comes to profiteers Web2 is mostly the investors (capital and founders) whereas Web3 profits go to the users/fans of the projects. Governance in Web2 places executives as fiduciaries and Web3 places users at the forefront by way of community leaders and influencers.

Web3 puts a huge emphasis on incentives to users and members/advocates to grow the network whereas currently Web2 networks are established through immense investments into marketing spend. Finally composability – Web3 relies solely on free and clear content built and distributed on top of DAO (Decentralized Autonomous Organisations) and has limited deplatform risk compared to Web2 partners using API with a high risk of being de-platformed. 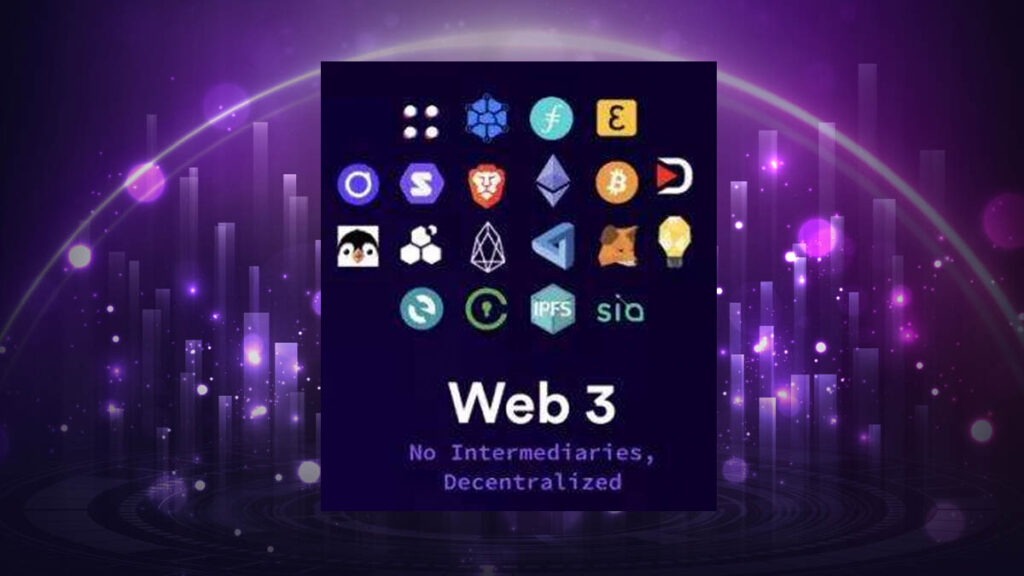 Over the last 2+ decades, we have progressed from Web 1 (Information economy) through to Web2 (Platform economy) and have now arrived at Web3 (Ownership economy). Large corporations built on shaky values, banks, and many other institutions are going to be flipped on their head eventually if they don’t decide to adapt themselves.

The likes of Yahoo, MSN, and Craigslist were once untouchable in Web1 but were wiped out completely in Web2 by the emergence and dominance of Facebook, Instagram, UBER, Snapchat, and the like. Now we could see the same happen in due course when it comes to Web3. Facebook (and some other well-known platforms) have already taken action to prevent this from happening. More notably was their (Facebook) name change to Meta – which positioned themselves perfectly for the Metaverse and it made their intentions known for what’s to come.