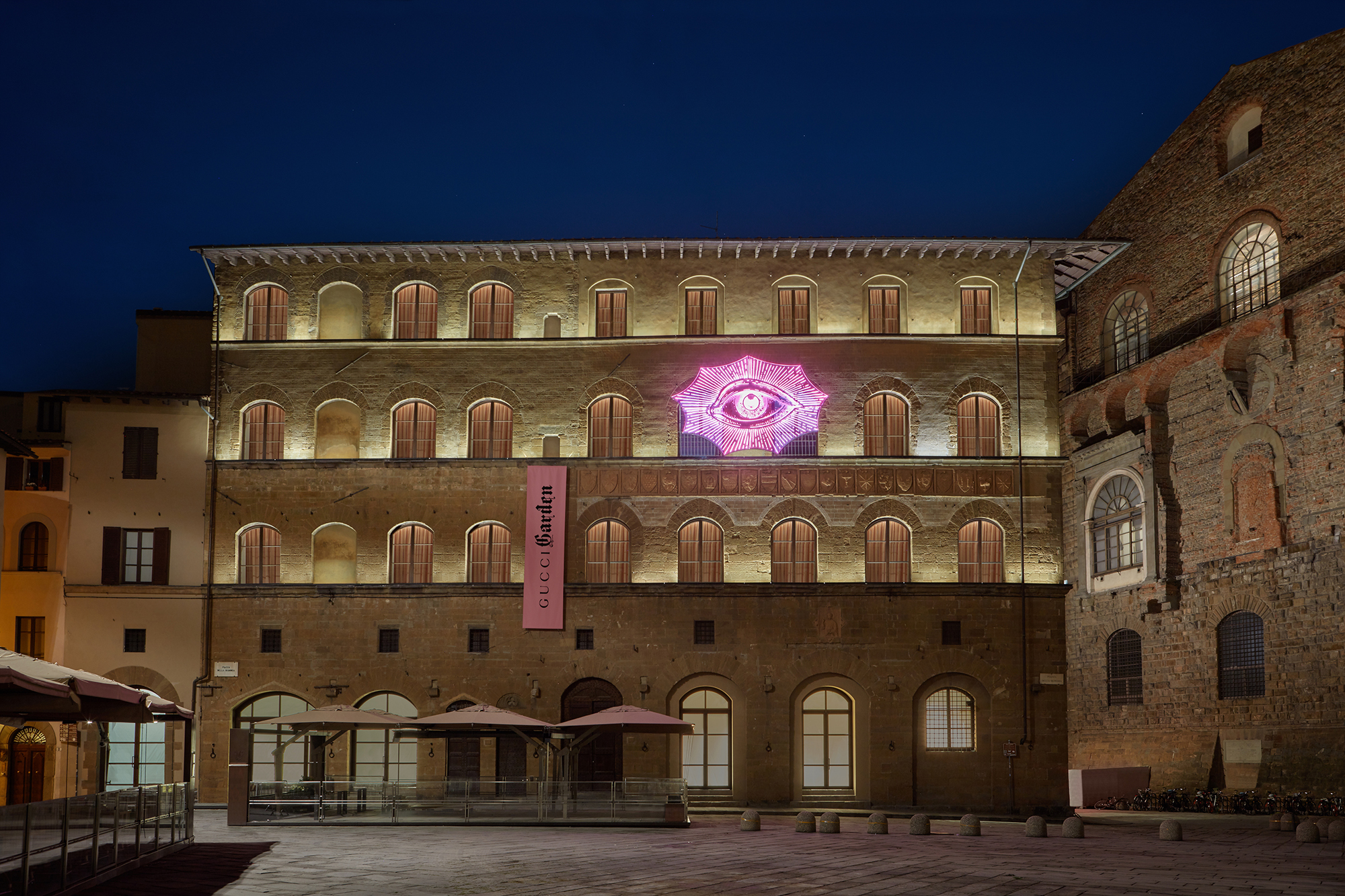 5 Brands In The Metaverse

Towards the end of 2021, we started seeing brands of all sizes and from a range of industries slowly starting to grasp the concept of the Metaverse. With a vast majority of brands still doubting the idea altogether, some see the opportunity and the up-side of getting in early.

Before we discuss the brands themselves, let’s take a quick detour and see the possibilities for brands in the Metaverse. The virtual world is relatively unexplored and most AR/VR companies have been playing in it for years – but on a very small scale. From virtual product launches, VR walk-throughs to VR games and tours – yet we’ve only just scratched the surface.

Possibly one of the biggest headlines of 2021 was the partnership between physical shoe giant Nike & virtual brand RTFKT. The acquisition was announced in December of last year and coincided with another 7 trademark applications by Nike to indicate their intent to Nike-branded virtual footwear, apparel, and accessories for use in virtual environments. 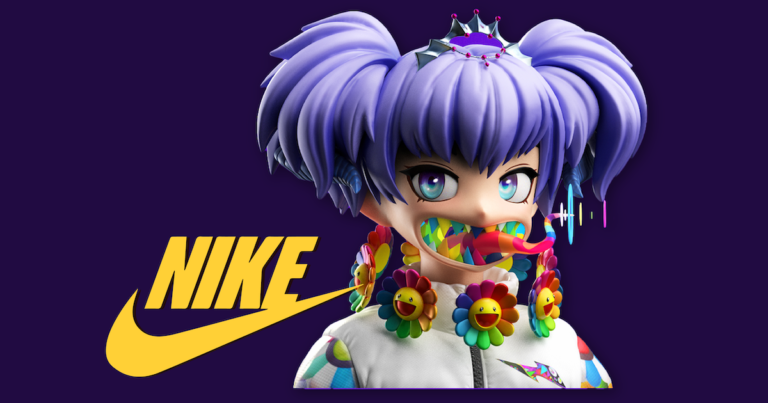 Fashion heavyweight GUCCI recently teamed up with Metaverse heavyweight Roblox to launch GUCCI Garden – an immersive, interactive exhibit in the Metaverse that upon entering the garden, the avatars start out as neutral mannequins but leave as one-of-a-kind creations having retained fragments of the spaces they entered. 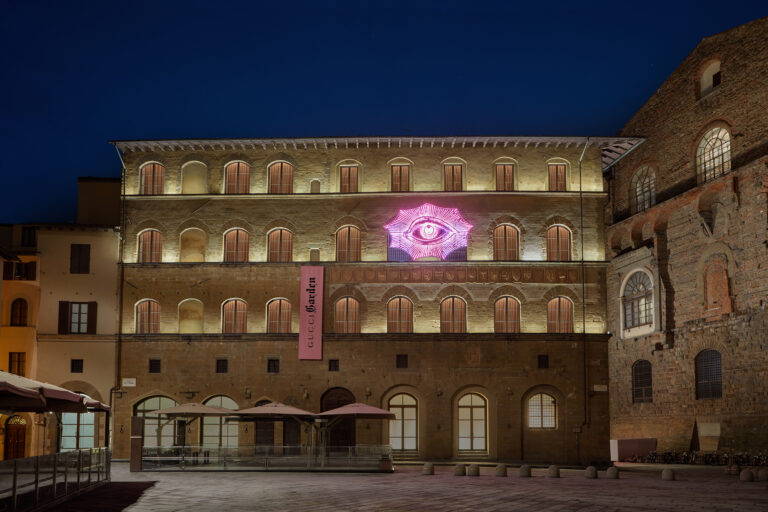 Off the back of Fortnite’s announcement of a food fight between Team Pizza and Team Burger, Wendy’s launched an organic meta game aimed at promoting it’s burgers.

However, with Wendy’s being firmly against the concept of frozen beef (and Team Burger only using frozen beef) they created an avatar on Twitch, dropped it into the game and began destroying burger freezers.

Wendy’s continued to destroy freezers for 9 hours straight and encouraged other gamers to do the same – which they did.

Disney announced plans for their parks to enter the 3D realm by filing a patent in December for a “virtual world simulator” which essentially provides a “highly immersive individualized 3D virtual experiences without requiring those users to wear an augmented reality AR viewing device.”

Disney already has a foot in the Meta-door with integrations between the physical, digital and virtual world. One example is the Disney MagicBand+ which allows users to engage with content like never before.

In Q4 of 2021 vehicle manufacturer Hyundai launched their Hyundai Mobility Aventure on popular Metaverse platform Roblox. This space featured their products and future mobility solutions. This intuitive offering allows users from all over the world to meet up (as their avatars) and experience what Hyundai has to offer as well as being able to customize their avatars.

This was the first virtual experience on Roblox by a leading vehicle brand and targeted the young, tech-savvy crowd that enjoyed exploring the virtual world.

There were way more projects than what we mentioned above which goes to show how the space is growing and how brands are adopting this new technology to get a feel for what’s to come. We could see simpler, more everyday adaptations in 2022 by consumer brands as the focus turns to mass-adoption.