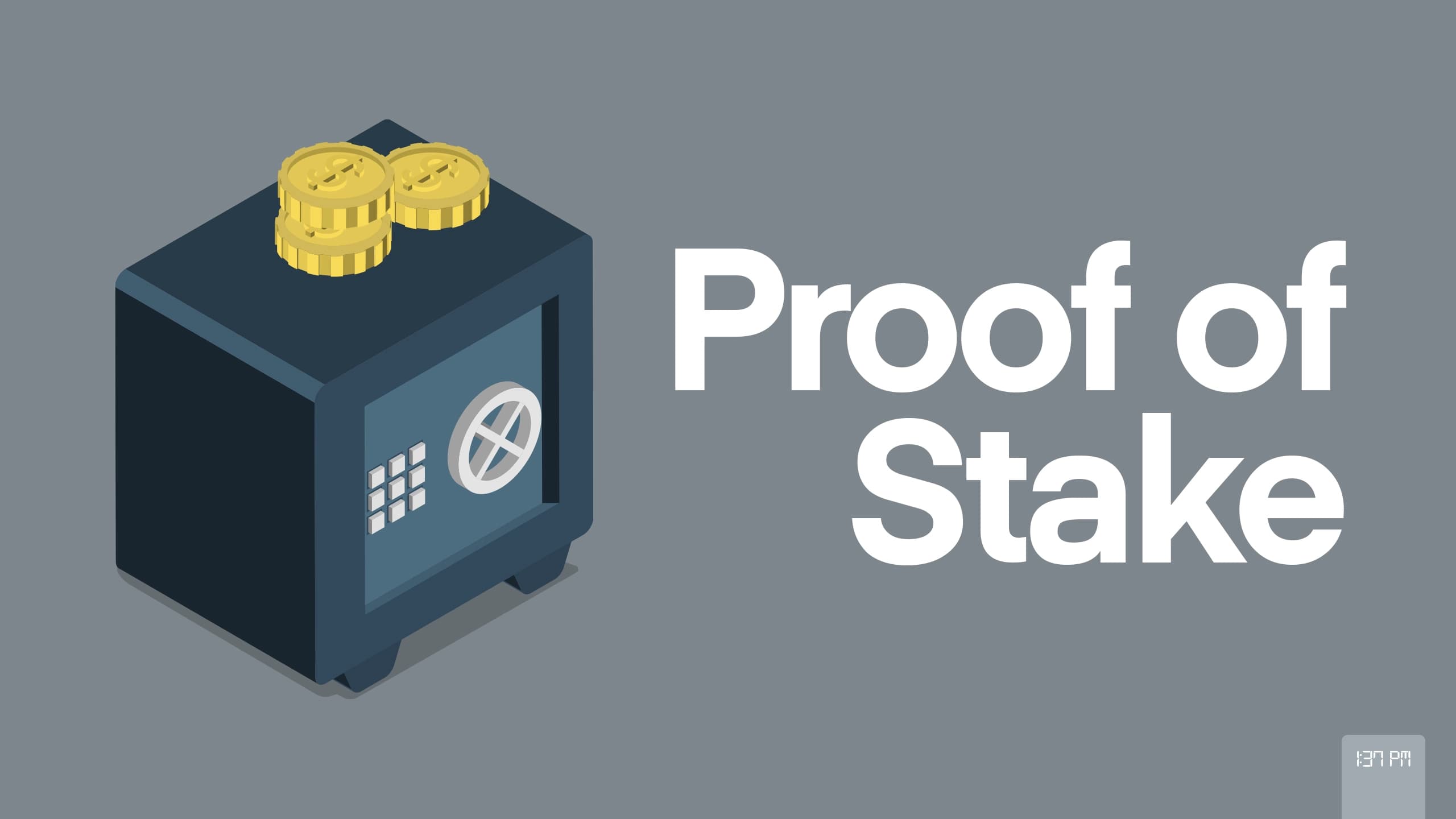 Proof of Work vs Proof of Stake

If you’re in the NFT space already, you’ll already know that the main launch of ETH2 is expected soon(ish) as they move away from a Proof of Work (PoW) and towards a Proof of Stake (PoS) model.

In a nutshell, there are two consensus models used to validate transactions on the blockchain.

But what exactly is a Proof of Stake, and how does it differ from a Proof of Work? And what are the true benefits of changing? We’ll cover all of your burning questions right here.

In a PoW consensus, miners are actively competing against one another to solve these complex equations using their high-powered computers with the “winner” being awarded the ability to add a new block of transactions onto the blockchain and subsequently rewarded in the respective cryptocurrency for their work.

PoS requires miners to put up a “stake” of cryptocurrency before they can validate transactions. A miner’s capacity to perform this task will depend on the amount of coins they have put up for stake as well as how long they have been validating transactions.

Ultimately the more coins a single miner owns, the more power they will have for minting. The miner’s relative power is taken into account and a weighted algorithm chooses a miner at random to perform the task. Let’s see the scoreboard:

PoW: Powerful computers that use a significant amount of energy that use processes that eventually end up slowing down transaction speeds as the cryptocurrency network expands (causing a huge problem of scalability – one that Ethereum is currently experiencing)

The Proof of Stake model was introduced to solve the issues that were brought on by the Proof of Work model. Mainly scalability, energy consumption, environmental impact, and vulnerability to attacks.

One of the major talking points (by critics) around blockchain technology and mining specifically is the huge amount of energy required to perform functions like validating transactions – which ultimately has a negative impact on the environment.

Proof of Work consensus models like Bitcoin (BTC-USD) has an energy consumption of 830kWh per transaction or 130TWh per year and Ethereum (ETH-USD) has a per-transaction energy cost of 50kWh or 26TWh per year.

Proof of Stake cryptocurrencies like Tezos (XTZ-USD) has a cost per transaction of just 30mWh or 60MWh per year.

By moving to a PoS consensus model Ethereum will have a huge drop in energy consumption and hopefully lead to increased acceptance and adoption.

Proof of Work consensus leaves very little profit margin for miners after they take into account the electricity consumption and computing costs of their NFT project. Proof of Stake mining results in faster speeds and a significantly lower energy cost and impact on the environment through emissions.

Another benefit of Proof of Stake over Proof of Work is the reduced vulnerability to attacks. Proof of Work relies on miners abiding by the consensus rules when validating transactions.

This isn’t always guaranteed and a “majority attack” can occur when a specific group control 50+% of the mining power. This can ultimately lead to them preventing transactions from being approved, creating forks, and many other problems.

Proof of Stake, on the other hand, requires miners to provide a stake which would lead them to avoid forks or they would ultimately lose their stake they have fronted. With PoW there is essentially no benefit to the attacker to disrupt or compromise the chain without coming out on the losing end.

At the end of the day Proof of Stake consensus model provides the following benefits over Proof of Work:

Given the above benefits, we can expect more alternatives to Proof of Work in the future.