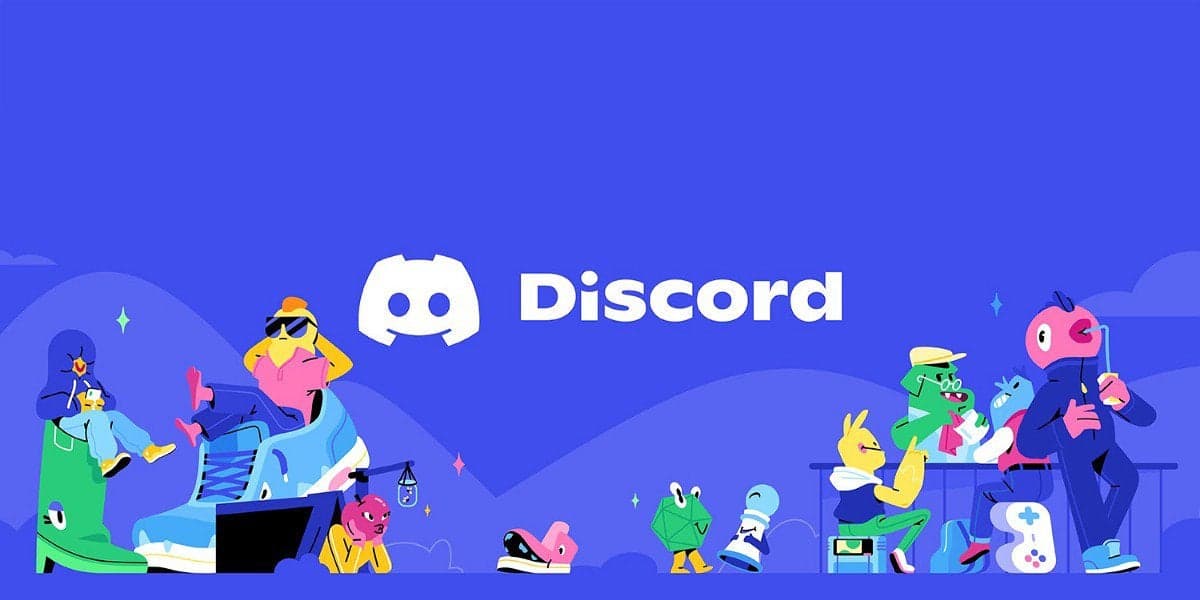 Why should your project be on Discord?

There’s no doubt that if an NFT project wants to get noticed, gain rapport with users and prospective minters and establish themselves as credible/legitimate they have to be visible on certain platforms – Discord being one of them.

Yes, there are a few that see no need in congregating on the platform for a number of reasons. Some feel there’s too much “noise”, whereas others just don’t see the need in getting on for smaller projects. There are a few benefits to including Discord in your Web3/NFT marketing strategy:

Transparency is paramount when it comes to launching any new business venture, project, startup, etc. but even more so when the very backbone of the system is openness. Projects on Discord have allowed founders to communicate directly and openly with those that seek to be involved in the project – giving them a sense of involvement in the “bigger picture”.

Channels can be established for updates on the project, competitions, announcements, etc.

Sense of Belonging and Community

Another benefit of creating a Discord for your project is to build a community that is rallied behind your idea – brand advocates if you will. You can educate, get constructive criticism and begin building the future “customers” all in one place.

Discord also allows servers to include games and other add-ons to further the community building and engagement with “mods” being able to make sure that everyone is abiding by the rules and constantly updated on any further developments of the project.

Discord servers allow members, mods, founders, etc. from all around the world to engage with each other and form their own communities. At the same time if users are engaging more and more (sending messages) they are able to move up the ranks (levels) – XP is “awarded” for more engaging members.

Some NFT projects like the HAPE Beast have amassed hundreds of thousands of members (over 500k) on their Discord – now that’s a strong community. But why are so many focused on the member count? That’s simple – there’s a perception that the higher your member count, the sooner you’ll “sell-out”.

Servers are great for members to come together and discuss ideas, share recommendations and potentially network with like-minded individuals. Discord affords members the ability to DM outside of servers to carry on their own conversations which could lead to new projects, collaborations, and in some instances companies hiring members. Some servers have a channel dedicated to hiring – either for the project itself or for members that have their own projects to find talent.

Are you launching an NFT or Web3 project soon? Discord has great resources to get familiar with the platform, and top.gg has great Discord-related bots that only improve the overall experience for members on your server.